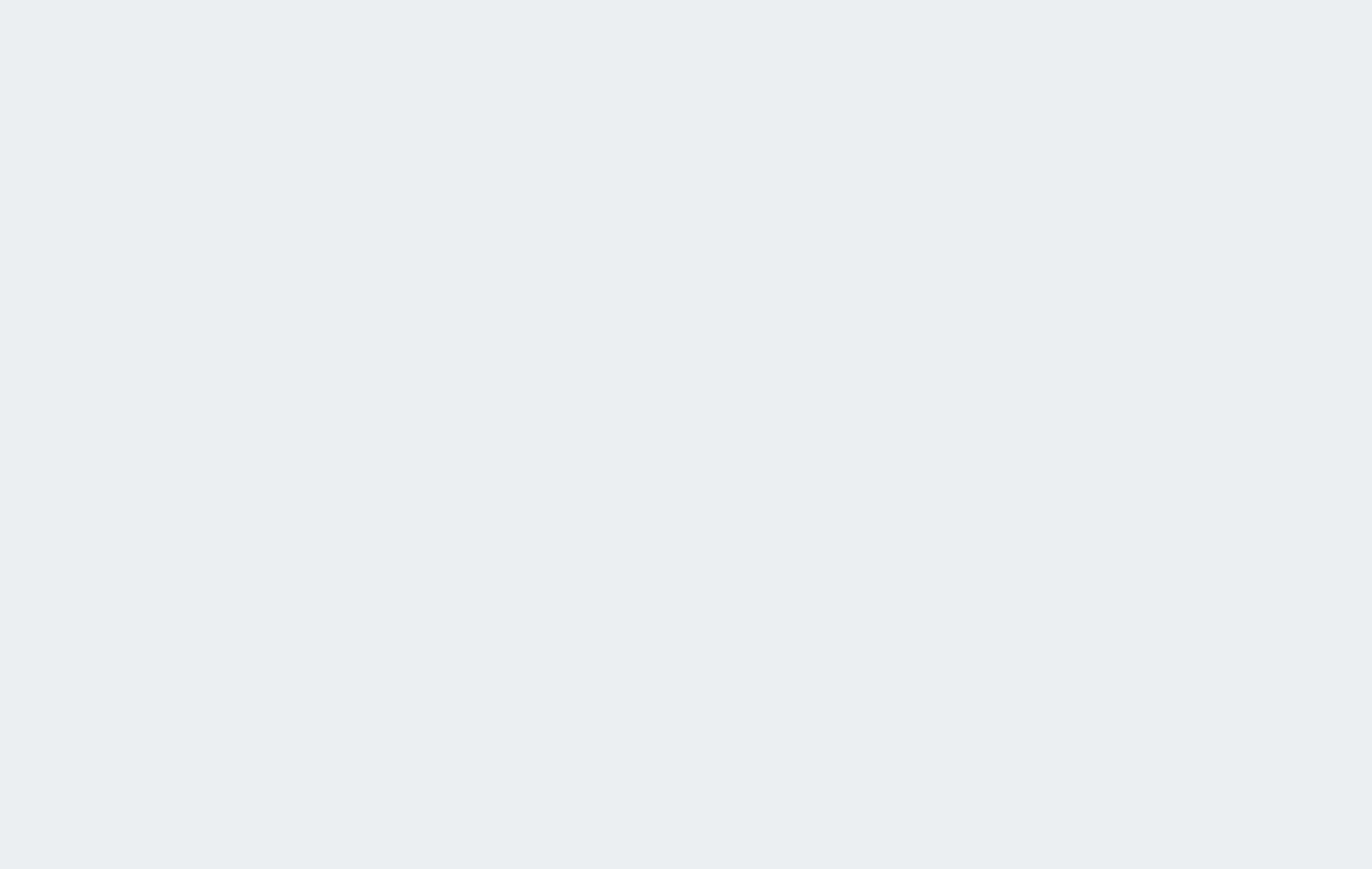 It’s no secret that humans are drawn to what moves--it’s biological. Over millions of years of human evolution, our brains have attuned to noticing and deciphering movement in order to survive. While we may not be in fight-or-flight while on our phones, our minds still gravitate towards dynamic moving content because we are literally programmed to do so.

It’s no secret that humans are drawn to what moves--it’s biological. Over millions of years of human evolution, our brains have attuned to noticing and deciphering movement in order to survive. While we may not be in fight-or-flight while on our phones, our minds still gravitate towards dynamic moving content because we are literally programmed to do so.

According to a recent Facebook study, “biometric analysis of how people in the UAE and the UK consume content in their personal mobile feeds [discovered] that people gaze 5x longer at video than at static content on Facebook and Instagram.” In fact, Oglivy & Mather’s Chief Creative Officer Mick Mahoney calls moving image content “the future” because “consumer behaviour is craving it.”

Mahoney also emphasizes that all platforms are optimizing for moving content because “almost every platform we operate in now is enabled for it.” This means that all current and future marketing and advertising campaigns must prioritize not only creating this type of content but using tools that help them better automate its creation.

One of the most critical data points on how moving content outperforms other content is that it has been proven time and time again to increase engagement that leads to conversion. Still images, on the other hand, don’t encourage the user to engage because they are passive content. In fact, a Notre Dame study found that the only thing worse than still images are when there is an abundance of them. For instance, their research found that carousels of still images have a conversion rate of less than 1%.‍

According to a study by Twitter using the internal data on 3.7 million accounts, Tweets with a GIF had 55% more engagement than those without. At Tumplate, we’ve found similar success with our clients who have A/B tested our product with still image content.

With an efficient, high-quality content creation tool, you can create moving image content campaigns in minutes, which allows you to experiment and pivot your branding and marketing materials in real time. Tumplate’s UX is designed to allow marketers to quickly create highly-effective moving image campaigns that can be used in sequenced advertising campaigns across platforms. As research in a joint study between Facebook, Adaptly, and Refinery29 has shown, high-quality sequenced advertising increased call-to-action participation of users by 56%.

For example, a recent Tumplate client wanted to experiment with their brand colors and content performance. They created two simultaneous Facebook campaigns with different brand colors and found that the one with the white color scheme far outperformed the content with yellow. Instead of staggering campaigns and spending hours re-designing the content, they were able to run both campaigns at once and draw the conclusion that the yellow wasn’t consistent with the brand messaging of the white. They then were able to make an informed decision about their content strategy moving forward that took only minutes to iterate and pivot on.

According to Forbes, boosting conversion rates with high-quality content should be the top priority for all marketers. And what’s Forbes’ recommendation as the second most important goal marketers should work towards? Automation, which has been shown to increase CAC by more than 50%.

To revisit the case of the aforementioned client, they saw their customer acquisition costs decrease from 36 EUR to 12 EUR in just that campaign alone. Reducing CAC is critical--especially for mid-size companies looking to scale performance--because it allows companies more flexibility to innovate in other areas of the business.

What’s more is that by quickly and efficiently creating engaging content, marketing teams can increase sales and reduce marketing overhead. Specifically, a 14% increase in sales and 12% decrease in overheads, according to the Digital Marketing Institute. So, in addition to decreasing CAC, automated moving content campaigns can decrease costs while also increasing revenues on a faster converting audience.

As Bill Gates once said, “The first rule of any technology used in a business is that automation applied to an efficient operation will magnify the efficiency.” Creative marketing teams looking to better leverage their talent while increasing performance can optimize, scale, and pivot campaigns faster with moving content campaigns that deliver high ROI.

Learn how Tumplate can help your business or firm increase ROI on their creative campaigns. 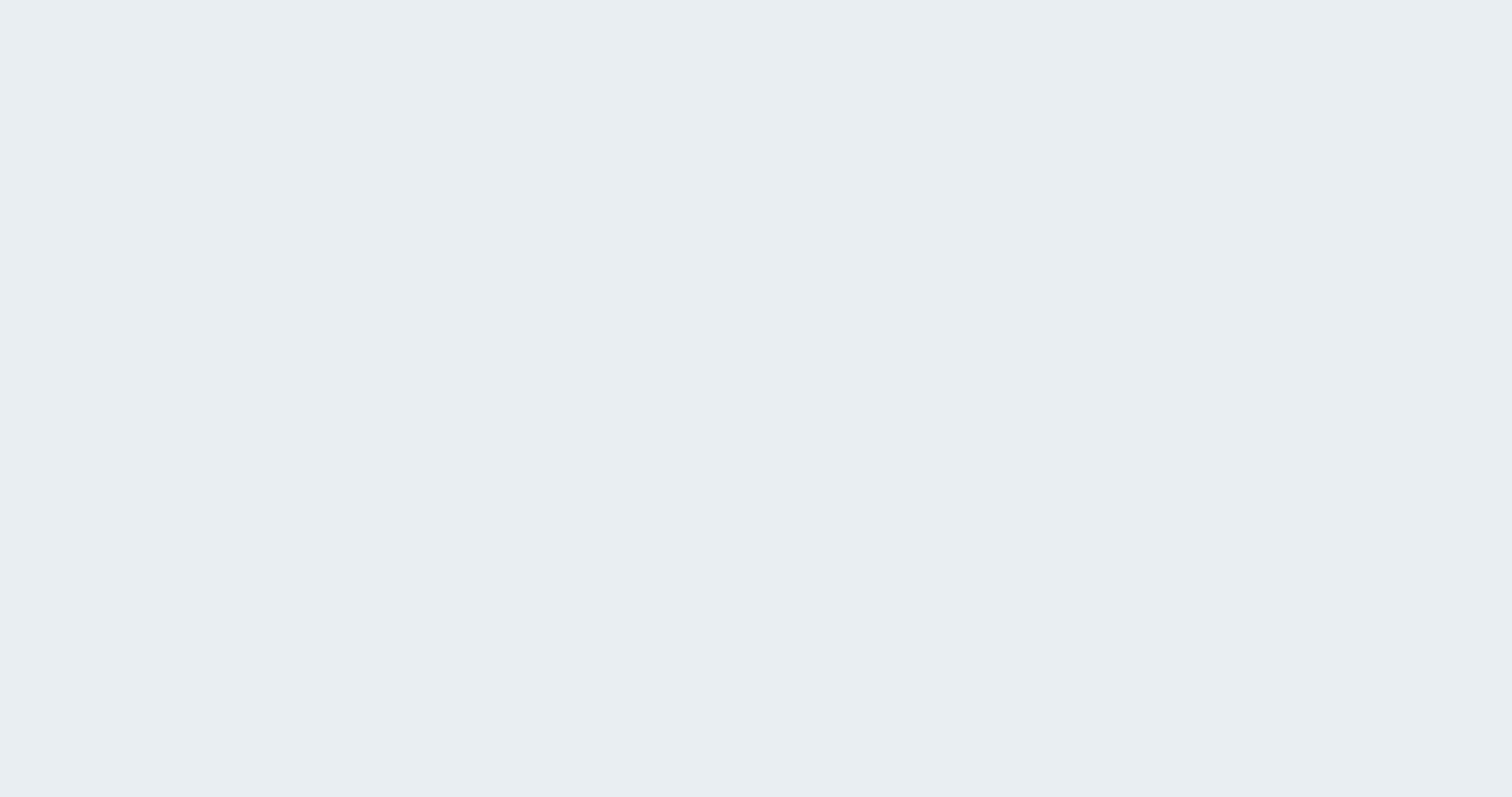 Strategy
You need to diversify your marketing
5 minutes to read

Social media marketing
Why we created Tumplate
3 minutes to read